THE REASON FOR SECULARIZATION OF EDUCATION 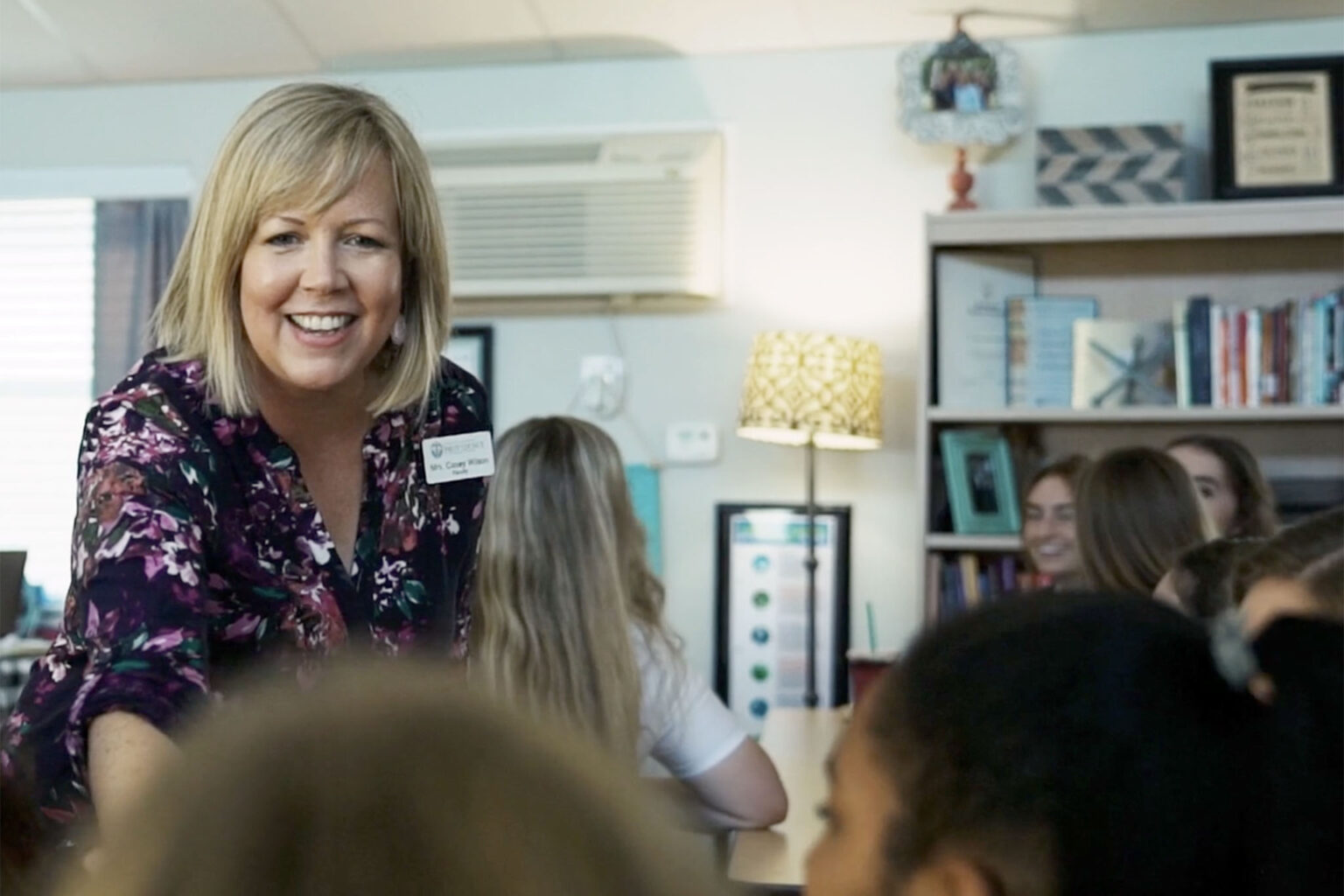 For the majority of the last millennia, education and religion went hand in hand, in ancient India it was the brahmins who were considered educated because they were well versed in the Vedas and the same took place in Islam. In medieval Europe and even for the last 2-3 centuries religion and education were seen as the same thing in a lot of places.

COMING OF THE SCIENCES

This all changed with the coming of sciences, when the first scientists on whose principle modern technology is based on gave their theories, they were punished by the state because the theories went against religious beliefs, even the witch hunts were in a way a war of religion against women who took interest in science. Almost all the principles of religion were being given logical explanations and the state did not want this. But as the sciences and technology advanced the meaning of education changed as well. education meant arts and literature and the sciences. Most of the scientists and physicists started renouncing religion. And after multiple wars fought on the basis of religion all over the world, during the 20th century we saw a departure of the connection between religion and education.

In the recent years there has been a boom in the classical Christian education especially in the United States. But this is not meant to represent the past experiences of religion and science. The new method aims to use the values of Christianity and the power of the modern education to provide a complete education. Places like the Christian Academy tries to instill this education into young children. This new type of education aims to bring a full education while not disregarding the teaching of Christ, consider it a sort of a fusion between modern education and religion.

There are a lot of people who are against this idea of incorporating religion into education, they feel no matter how hard you try it will be impossible to disassociate religion and education if they are mixed together, they believe religion and sciences specially will always be at odds with one another.

This is why it is good that there are so many options available these days for selecting the right education for your kid. No matter what is more important for the parents there is always something out there to satisfy them.

3 Reasons Why Your Child Should Learn Japanese As Second Language

Aspects of Choosing a School for your Child

Study PhD at Duke-NUS in Singapore Suitable to your Needs

Are You Looking For A Medical School? Consider These Factors

Aspects of Choosing a School for your Child

3 Reasons Why Your Child Should Learn Japanese As Second…

THE REASON FOR SECULARIZATION OF EDUCATION